SPring-8 is a synchrotron radiation facility that began operations in October 1997 and has since helped in the resolution of various problems from life sciences and materials science to industrial applications. The facility features a light source that produces low-emittance, high-energy X-rays that have been used to develop methods suitable for a variety of fields, from matter to materials and products. In the meantime, discussions on the next light source are ongoing. The next version is expected to further advance technology in multi-scale measurements.

Our efforts to produce industrial applications involve the use of 3D/4D mesoscopic imaging and high-energy X-rays. For many years, it has been said that a resolution gap exists because there are no means for studying mesoscopic regions. To remedy this situation, we are developing an X-ray nano-CT technique.

Use of high-energy X-rays is intended for targeting commercial products. As an example, the distribution of lithium concentration in batteries was investigated based on high-energy X-ray scattering. This allowed us to see that a small amount of lithium remained on the separators during the charging process, which is a potential cause of loss in battery capacity.

These two efforts demonstrate the possibilities of seamlessly achieving visualization of structures over an extensive range of areas, from materials to products.

Our intention is to link academia to industry through the pursuit of multi-scale measurements. From a more hierarchical perspective, we believe that the connections between synchrotron radiation, neutrons, and computer science will only become more essential. 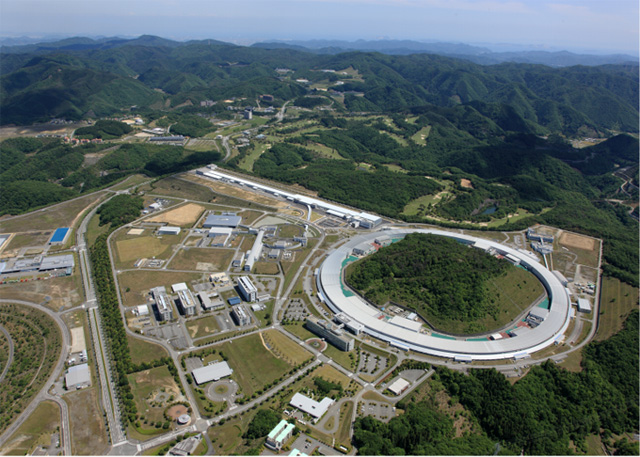 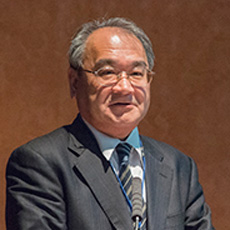