The Material Life Science Experimental Facility (MLF) in the Japan Proton Accelerator Research Complex (J-PARC) takes in a pulsed proton beam from an accelerator and produces neutron and muon beams that are used for experiments in materials science and life science. The research makes use of the properties of neutrons, although the intensity is 6 or 7 orders of magnitude less than synchrotron radiation.

The following are some recent research achievements at J-PARC.

Since neutrons are sensitive to light elements, such as hydrogen and lithium, a neutron beam was utilized for precisely determining lithium conduction paths in all-solid-state ceramic batteries. This feature of neutrons also proved relevant in the development of high-performance tires. Experiments were performed using the neutron property of extreme sensitivity to light elements, and hydrogen in particular, to distinguish light hydrogen from heavy hydrogen.

Progress was also made in evaluating the basic properties of magnetic materials. Common parameters that determine a magnet’s performance include coercivity and Curie temperature, and these macroscopic quantities are related to some microscopic parameters. The parameters were revealed through neutron Brillouin scattering.

MLF also has a high-temperature, high-pressure beamline that is useful in probing the origins of materials formed under high pressure. Specifically, research has been conducted on structures of the Earth’s interior, the presence of hydrogen in iron, and the discovery of a new phase of ice at low temperature and high pressure.

A group of substances containing nine hydrogen atoms bonded to a single metal atom were synthesized under high pressure and subjected to neutron diffraction measurements. It is hoped that these substances will lead to the development of novel materials, including high-density hydrogen storage materials, superconducting materials, and solid electrolytes.

A framework for long-term proposals to secure beam times of up to three years was established in order to utilize the facilities more efficiently. The facility also introduced a system of a liaison (proponent of the research project), who is involved from the initial stage of the application, to facilitate close cooperation between the facility and research group and to provide the group with advice on the sample environment and data analysis environment. 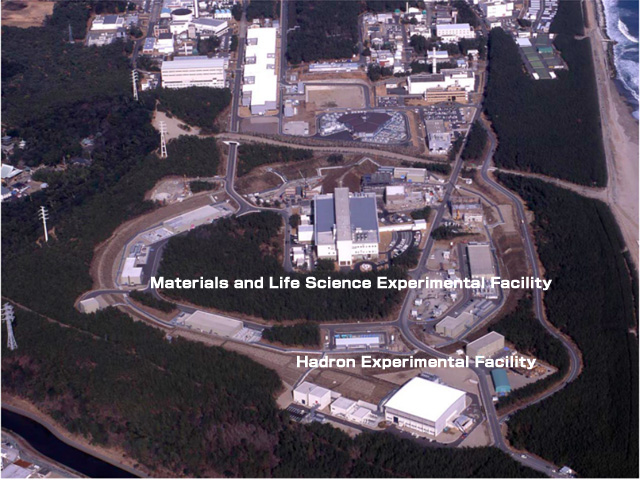 Aerial view of the J-PARC facilities 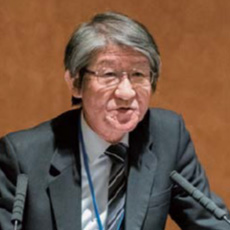