Electrolytes hold the key to the development of next-generation batteries

The development of next-generation batteries with better performance than current lithium-ion batteries from the perspectives of capacity, cost, and safety will be crucial for electric vehicles, plug-in hybrids, and smart grids (next-generation transmission and distribution networks) to permeate society. The key to this development lies in a single constituent material of batteries called “electrolytes.”

We discovered Li10GeP2S12, a material possessing ionic conductivity that rivals organic electrolytes. Thereafter, we also found Li9.54Si1.74P1.44S11.7Cl0.3 possessing the highest ionic conductivity, Li9.6P3S122 that has a large electrochemical window and can be used as electrolyte for lithium-metal anodes, and the SnSi-based material Li10+δ[SnySi1-y]1+δP2-δS12 that is less expensive and easy to synthesize.

The all-solid state batteries developed in this study clearly possess power and energy characteristics that far exceed those of not only existing Li-ion batteries, but also the various batteries currently being developed as next-generation batteries (Figure 2). 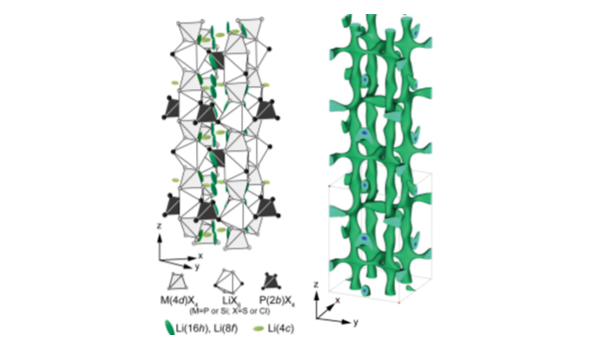 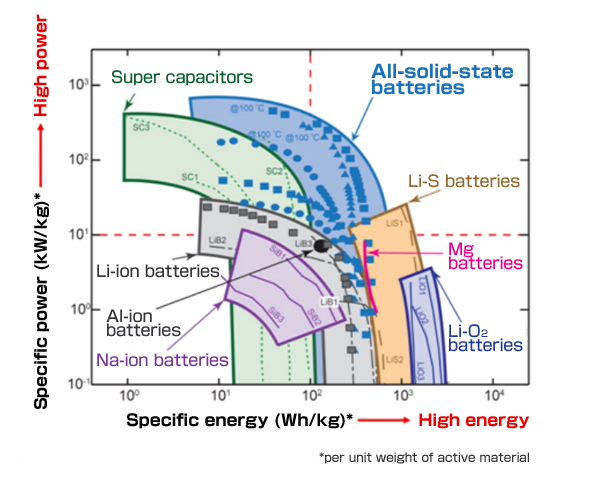 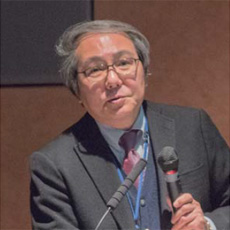 School of Materials and Chemical Technology
Tokyo Institute of Technology